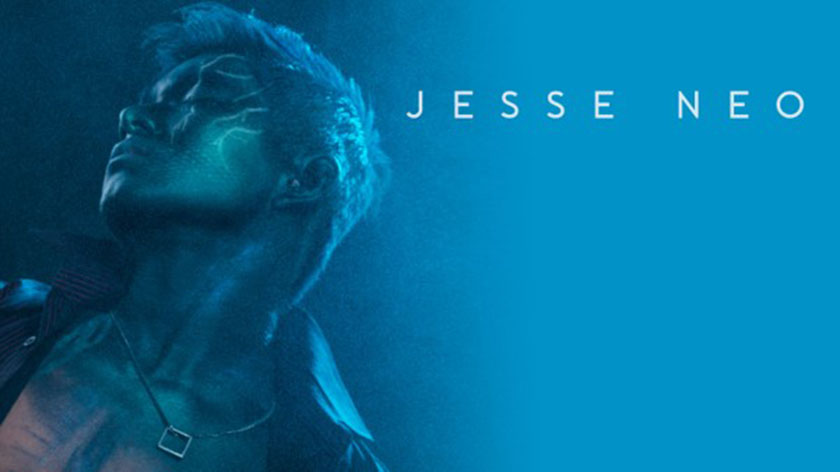 Jesse Neo is a 22-year-old singer, songwriter and Dj from Sydney, Australia. His music has been headlined in several major publications including The Huff Post and Respect, as well as garnered radio plays across Europe.

Where are you based?

I am originally from Sydney, Australia but is currently living in Los Angeles to be closer to the industry.

How long have you been making music?

I’ve been singing and playing classical music since I was very young, but music wasn’t something I was fondly attached to. However, in 2016, after taking electronic music production classes and learning how to DJ, I found my passion in this new industry. My first EDM release was in 2017, titled ‘Sex Magic.’

What genre would you consider your music to be?

These days, I specialize mainly in EDM, pop and sometimes rock. Just something you’ll probably hear in a nightclub or on a Top 40 radio station.

What inspired you to pursue a career in music?

Actually no one really inspired me. I just experimented with different sounds while moving away from the Classical and found this new world of electronic music very captivating. On the other hand, I really look up to David Guetta, Carl Cox, Armin van Buuren, Martin Garrix and Calvin Harris.

What are your biggest musical influences?

Are you signed to a label or are you an independent artist?

I am currently an independent artist for my released work under my name, however I have worked as a ghost-writer for several labels and YouTube channels. Actually, I have just started a new website called Gemtracks in which many labels have purchased my tracks and released as their own.

What have been the biggest challenges in your music career?

As a composer, producer and lyricist, there is a systematic process in which my music is created. For example, I usually start with composing the beats, then writing lyrics, and then finally mixing the stems. Because my work is based within a cycle, there are many days during the composing stage where I would feel like writing lyrics, and days when I am writing lyrics that I wished I was producing. Of course, I can do whatever I feel most inspired on that day, but that messes the flow of the creation and delays the final material. I wish there was a way I could set my mind to one task and just stick to it without any block.

How many songs or albums have you released to date?

I have released four singes to date, and many more to come in the next year or so.

Can you tell us a few things about your latest release?

Actually, I have been working very hard on Gemtracks, the website that I mentioned previously. In fact, these days have been spent creating tracks for other people than for myself. If you are interested in my work, you may want to have a browse through Gemtracks yourself.

Any plans for new music or upcoming projects we should know about?

Yes, I am in the middle of filming a music video, because that is something that I have not yet done. Works are in the production line, but I don’t expect it to be completed until next year due to my busy schedule. 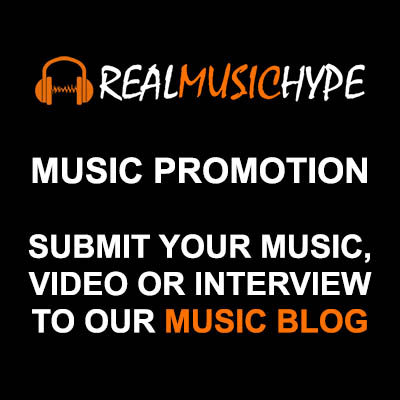 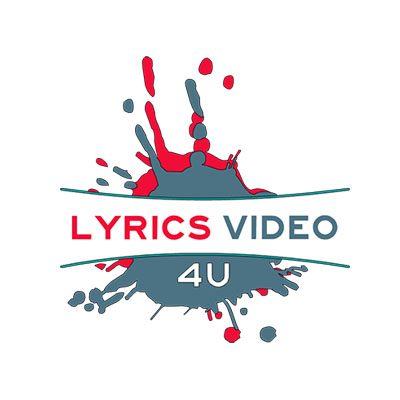 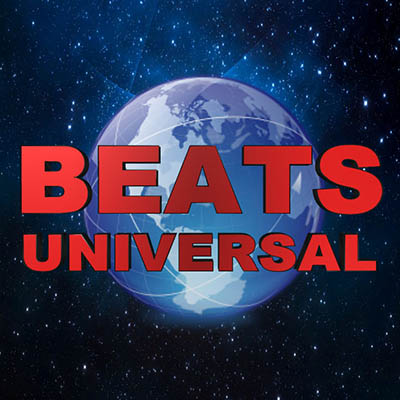