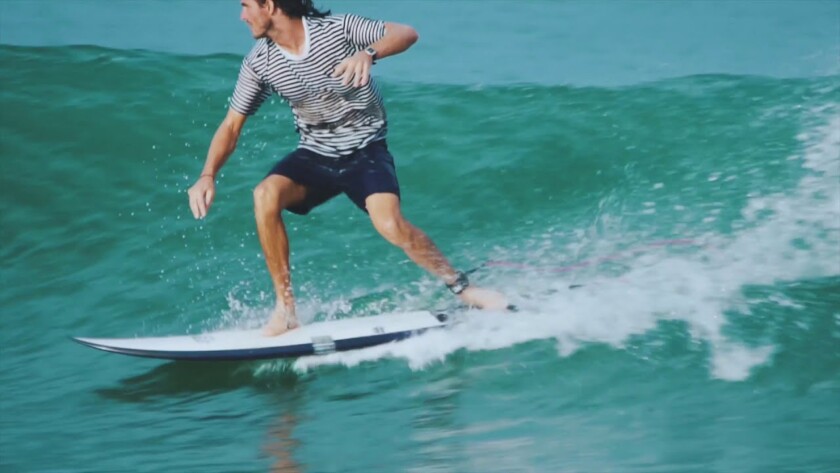 Gordon McInnes is from Glasgow and has lived there all of his life. He has been writing and producing music for the past 24 years. Gordon comes from a musical background. His late father was an ardent home producer in his spare time, writing and producing music in the style of New Age and ‘Gregorian Chants’ and has strongly influenced Gordon in his appreciation for the New Age Genre, Enya, Deep Forrest, Enigma. Gordon’s music has been heavily influenced by well known Trance acts such as ‘Chicane’ ‘Solar Stone’, ‘Blank and Jones’, ‘4-Strings’, ‘Space Brothers’ and ‘Rank 1’ all of which have influenced Gordon’s Trance projects whereby he goes by the alias ‘Goldengate’ which he started as a Trance project back in 2002.